THE FUTURE OF KENSINGTON HIGH STREET

There was a time when Kensington High Street was one of London’s premier shopping destinations – more upmarket than Oxford Street, if less grand than Knightsbridge. That was when the three great departmental stores, Barkers, Derry & Toms (and on sale days) Pontings were in their pomp. ​But those glory days are long gone. By 1976, both Pontings and Derry & Toms had closed. For a brief period the Derry & Toms building was resurrected as Big Biba, when (apparently) up to a million people a week visited this palace of swinging fashion, making it one of London’s most popular tourist attractions. But it only lasted two years. Barkers staggered on, downsizing from 7 to 4 floors before closing completely in 2006. Kensington Market carried on some of that retail buzz for a while, before developers turned their space into PC World and an office block.
​So undoubtedly Kensington High Street is not what it was.
But that’s an experience shared by many high streets in the UK. They are all facing a retail revolution, competing with on-line stores who pay much less in rent (and not a lot of tax) and shopper-friendly malls like Westfield. The question is – can Kensington High Street recapture some of its old glamour and become a go-to place to shop again.

Here are our thoughts.

We feel there is little point in demanding action in areas over which the Council currently has no control – like rents and business rates.  The high cost of both clearly plays a crucial, perhaps even a decisive, part in the survival of businesses in the High Street and its surroundings. This must account for the number of shops that are continually closing. (Currently there are about 20 empty ones.) Sooner or later they get replaced, but in the meantime they blight the High Street.  However, as there is little the Council can do about rents and rates, it seemed sensible for us to focus on things that in our view are achievable.

​OUR VISION OF KENSINGTON HIGH STREET 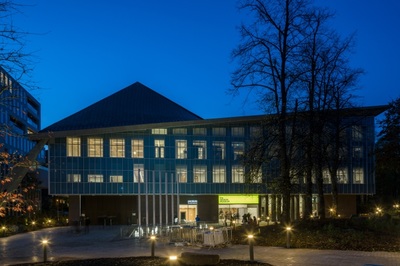 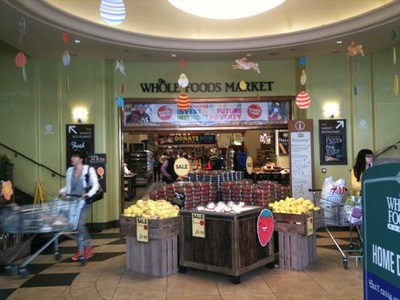 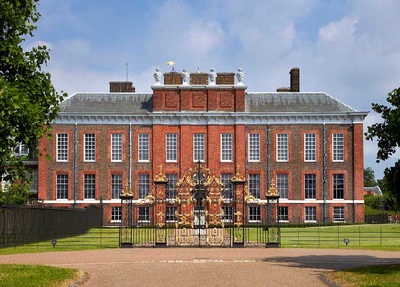 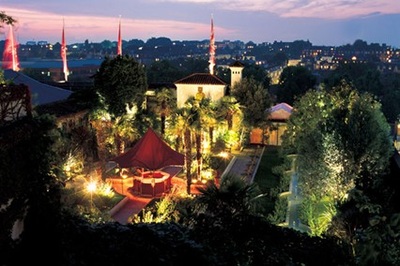 What we envisage is a vibrant and welcoming High Street (which includes its side streets), that’s a pleasure to visit, where it is easy to find one’s way around, that has a varied range of shops and services, from well-known chains and fashion stores to small specialist shops, that capture some of the zeitgeist of the High Street in the 80s; a retail mix that caters for the everyday needs of local residents as well as shoppers from outside the area in search of something different. As important will be its cultural attractions – destinations like Kensington Palace and the Design Museum, but smaller museums and galleries too, and several fine Churches.  And of course plenty of places to eat, drink and relax.
Ideally Kensington High Street will have its own distinctive reputation. One obvious possibility is that it becomes THE place to visit for anyone interested in lifestyle, fashion and design. 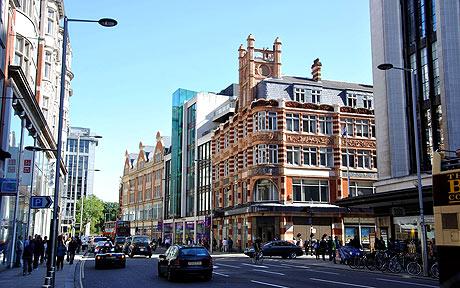 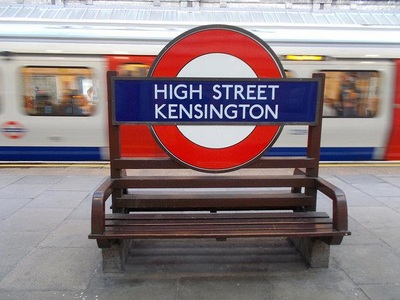 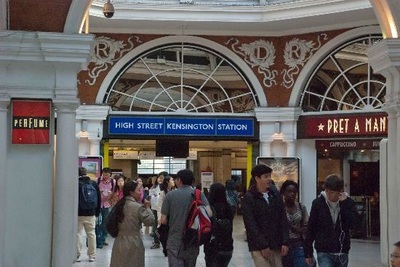 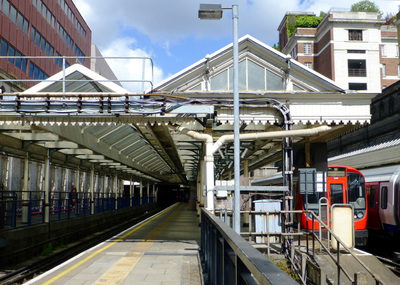 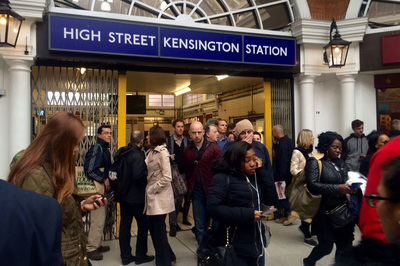 ​
We think that implementing the above suggestions along with those proposed by others will go a long way to making the High Street the lively and attractive place it needs to be.  Shops and businesses will then compete to be part of it. Shops will close less, or stay empty for shorter times. It will become a must-visit destination again. As Kevin Costner says in ‘Field of Dreams’. ‘If you build it, they will come’.